First Day Of School...Summer Vacation Over!

Today, for the first of many is 'first day of school' in my area.  Some in the United States already went back to school.

Just like "Phineas" saying to "Ferb", summer vacation is finally over.

Themagical Staff wishes all of those returning back to school or starting your very first day of school, have a great 2013-2014 school year!

Posted by Randydorney at 4:56 PM 0 comments

Email ThisBlogThis!Share to TwitterShare to FacebookShare to Pinterest
Labels: Back to School, school session, Summer, Summer Over

Back To School: Summer is almost over

It's that time again where schools are getting back into session (or already have in several states in the United States).

We hope your summer went well and enjoying the hot summer days too!

As the summer season is coming to a close, fall is just around the corner.  Officially right after Labor Day (September 2) is the sign where schools start the new school year.

We hope you have a great school year and getting ready for the fall season too!

Email ThisBlogThis!Share to TwitterShare to FacebookShare to Pinterest
Labels: Back to School, Labor Day, Summer Over

"JOBS" A MUST SEE MOVIE! 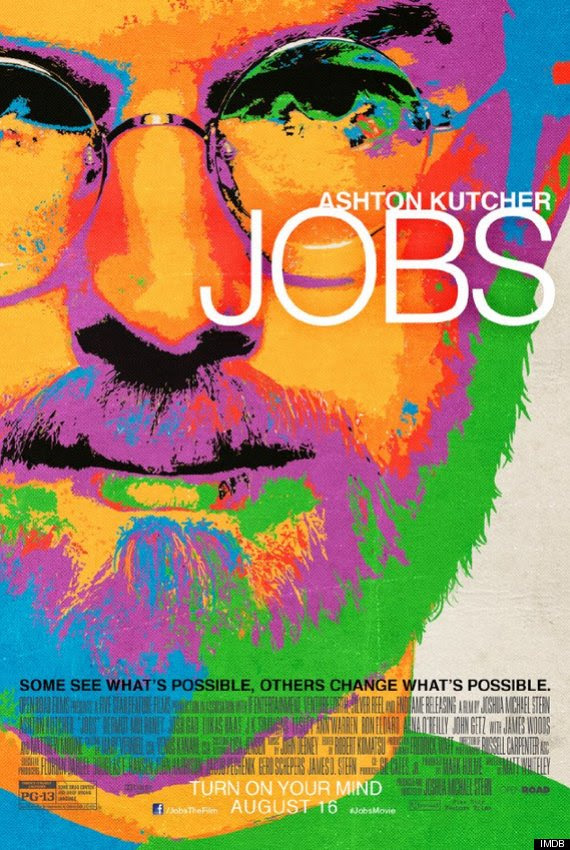 As you pretty much know about the above image. "JOBS" .  For those who aren't aware of this new released movie (starting today in the U.S.) what this movie is about.

Starring Ashton Kutcher as Steve Jobs, and tracing the Apple co-founder's career from his early years in that Palo Alto garage to his rise as one of the computing industry's most admired innovators. By focusing on the key moments that drove Jobs' success and the conversations that made him such a controversial figure among critics, Sternand screenwriter Matt Whiteley present an intimate portrait of a driven, deeply complex man who dedicated his life to revolutionizing the way we use computers. 1)

From the preview trailer, I can take some notes that this is a small tidbits of things that 'Steve Jobs' did in his early years of life. Now, as those who followed 'Steve Jobs' career know that the filmmakers missed a lot of important events.  One example is when 'Steve Jobs' acquired Pixar in 1986 but in the movie its not even mentioned.

Why should you watch this movie, you've asked?  Well, I think its important how 'Steve Jobs' not only was a world changer in the technology aspect but how he was involved with Pixar by which today is the largest grossed CGI animation studio to date!

Steve helped created the booming technology that many thought it wouldn't happen or if it did would only loose its buzz in the end.  He helped in the early 90's & mid 90's bring back the personal computer to a new re-fresh twisted and re-invented the personal computer.

We all know by that revamped made Apple become the largest grossed company in the world and as well still booming in the creativity of technology products that is changing on how we use it in our daily lives.

I recommend watching this movie.  For myself, I will be watching and as well admiring how people help change the world through the medium of the personal computer and technology.

But as well how Steve Jobs helped the company Pixar become the largest CGI animation studio that we all love to this date.

For any Disney & Apple fan (and Apple user), should watch this movie!

Posted by Randydorney at 3:20 AM 0 comments

Themagical.nl will switch to a new server within a month. This means that the site will be transfered from a Windows to a Linux server, and that means we will put the website in a read-only mode and login disabled (UPDATED: Themagical's website is now running fully. You can now sign in with your account. 08/16/13), so the site can be transfered to the new hardware and the DNS can be adapted.I will keep you up to date about the coming changes.Thanks for understanding.

Posted by Randydorney at 7:36 PM 0 comments 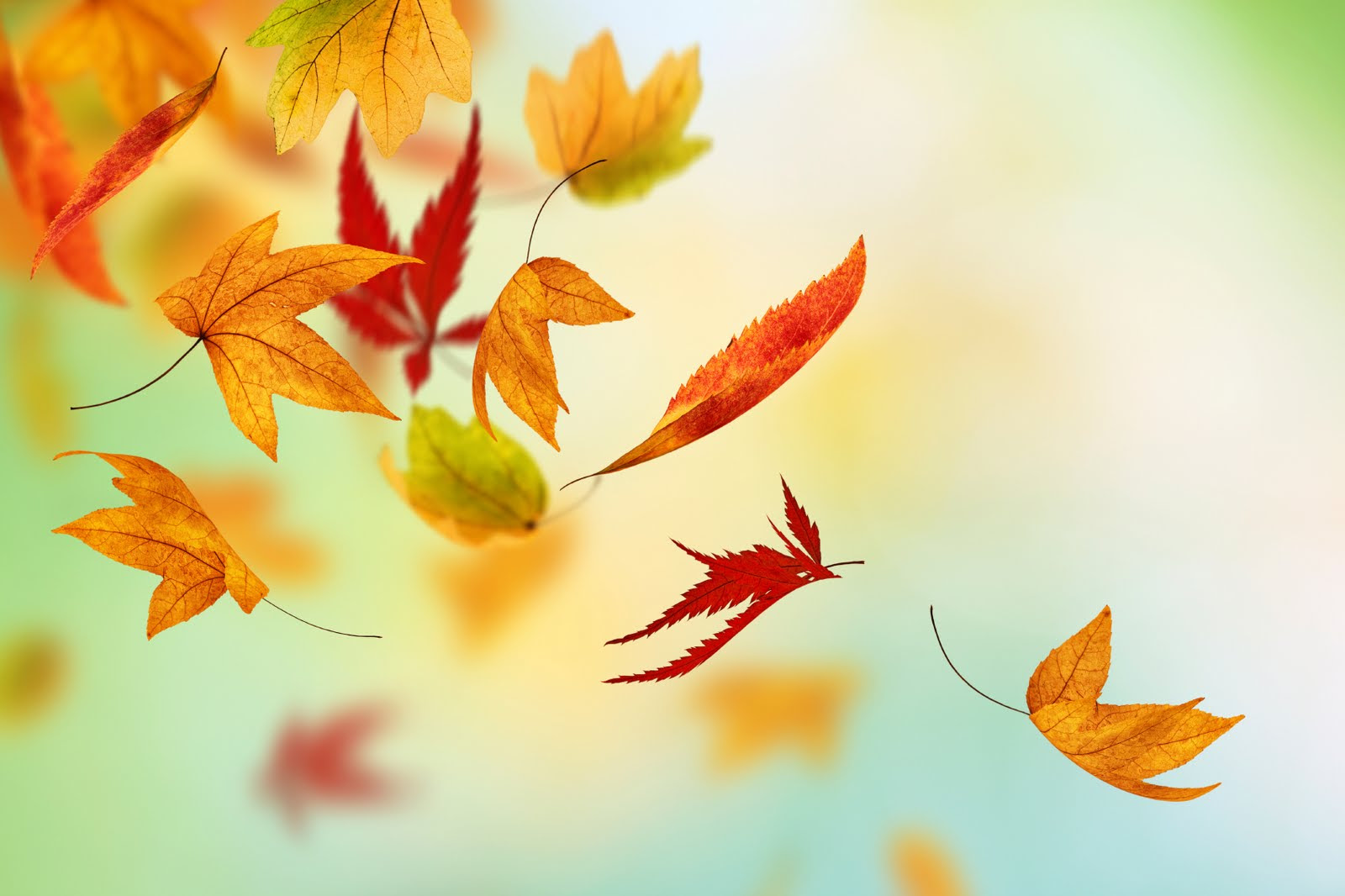 I hope you are enjoying the remainder of your summer vacation break!   I think a few of our readers have already gone back to school already since in the United States is different times when students return back to school.

There is still time to enjoy the summer activities at some local amusement parks since they still operate in the fall/winter times.


We hope you had a great time this summer as the team is 'preparing' for a beta launch *coming this fall with Soarin.

Again, this is only *'forward-looking statements', which is prescribed as statements of upcoming projects, that may or may not come to past due to lack of free time, software glitches/bugs/crashes, data losses, delayed launch, etc...

We are looking forward on releasing more details on when we'll be doing 'beta' on Soarin as we get closer to finishing up coding cleaning up /performance tweaks.

Enjoy the rest of your summer! We'll talk more about Soarin this fall!