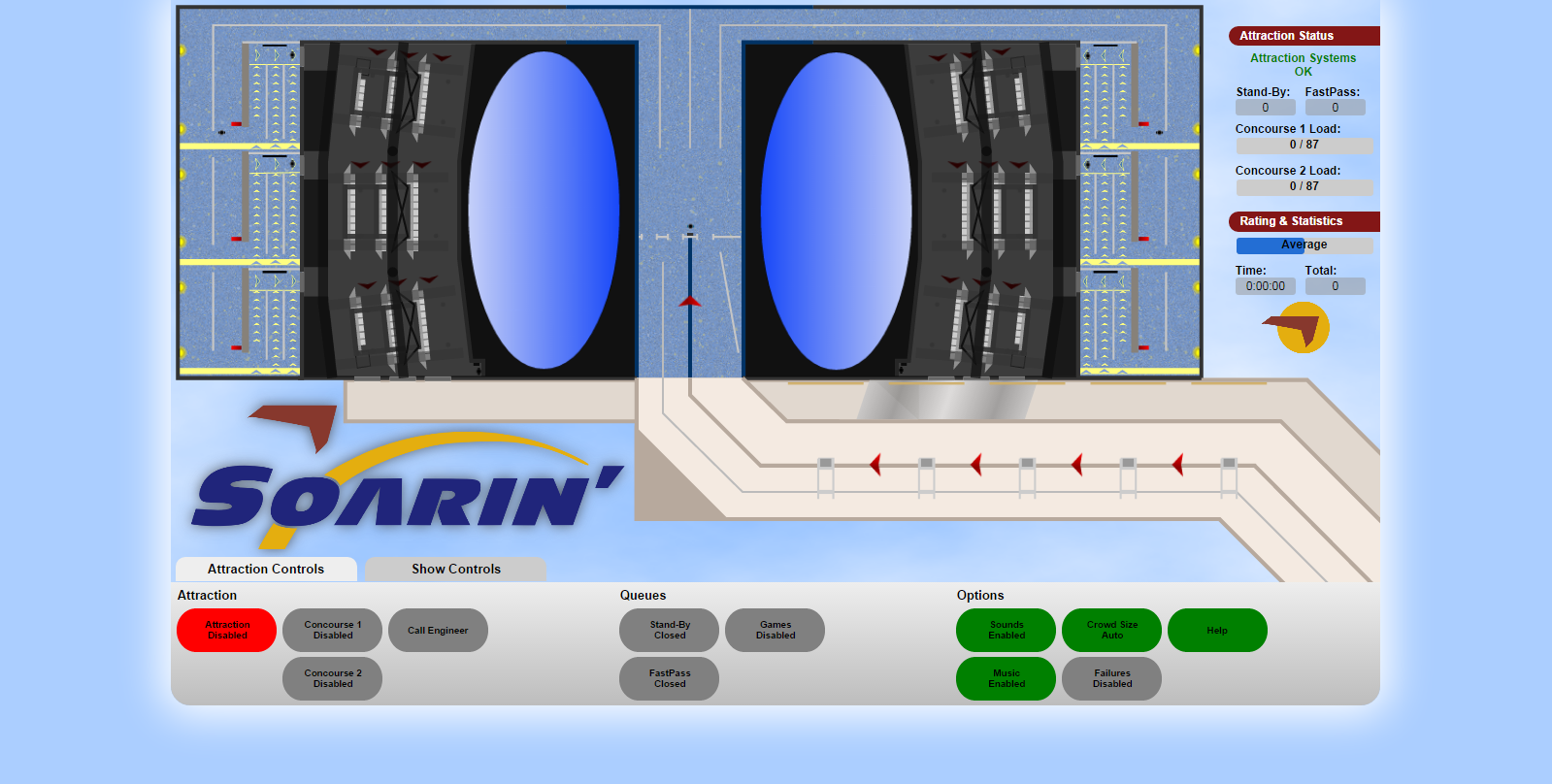 It's been a long time since I've posted anything here.  It's been very busy weeks for me where I couldn't even get on the PC.

As you can see above image we've entered the 'Beta 2' phase in our development stages.  Our beta testers got the latest update on this new simulation build.

There's been a few things updated in this version too!

Doesn't seem much as for the user interface (UI for short), but overall the game performance has been tweaked just a bit.

We are hoping the testing for this new phase will keep us closer to the general public release!

Don't forget to use #SoarinSim to see the latest updates and conversations on our social feeds on Facebook and Twitter!