I'm sorry to announce this article from our regular articles updates, but I find this very important to announce to all who can help these people in this country.

A massive 7.0 earthquake struck Haiti on January 12, 2010. Three million people have been affected by the quake and its aftermath. Reports estimate that over fifty thousand Haitians may be dead. Nearly all of Port-au-Prince is either damaged or destroyed, including much needed hospitals and facilities to house the injured. Emergency supplies such as food, water, medical supplies and clothing are desperately needed. The organizations below need your help now to be able to provide assistance in the days, weeks, and months ahead.To ensure your contribution goes to Haiti relief funds, please remember to designate your gift to "Haiti Earthquake".
If your a texter and want to give a small donation to the "Red Cross"? You can text “HAITI” to 90999 to donate $10 to American Red Cross relief for Haiti.
Quick Links to Most Popular Organizations:

(***Please Designate Your Gift to “Haiti Earthquake”***)
Brought to you by: Network For Good

*Click here to find more about these organizations and What they do! 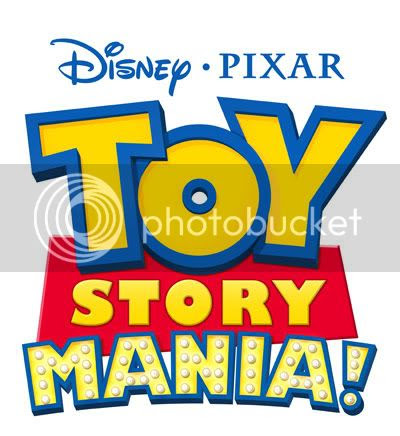 Walt Disney World and Universal Orlando are among the winners of the Themed Entertainment Association’s annual awards.

Disney’s Toy Story Mania! was honored as one of two outstanding attractions (along with the Dragon’s Treasure show at the City of Dreams casino in Macau, China). Judges said the ride, which is in both Disney’s Hollywood Studios and Disney’s California Adventure, is “consistently innovative, excellently executed and reflects next-generation guest care on every detail.”

While praising the ride’s experience and effects, judges seemed just as impressed by its operational achievements – highlighting, for instance, a higher-than-usual throughput for a ride-through shooting game, a particularly effective practice teaching round, an adjustable lap bar/shooter mount that can accommodate guests from 40 pounds to 400 pounds, on-board closed captioning and easily accessible but well-themed emergency exits.

“It is a suite of many technical and creative innovations,” the judges wrote.

Posted by Randydorney at 11:27 PM 0 comments