All Disney Films, One Starry Universe

I want to write a special article on an artist who I thought is worth sharing with you all!

UK artist has created a large print combining stars/night skies from every Disney and Pixar animated feature-length films (even including Disney's Frozen).

Marianne is an inspired artist who's dream of working for the Disney Company.  Even though her first attempt didn't work out when she tried to work for the company, she thought another way of using her creative abilities to prove that she has a chance to work for them.

Then an idea spark, 'when wishing on a star, your dreams will come true' what if she used all the Disney animated films that display stars in the movie and made it into a huge canvas of all of them. 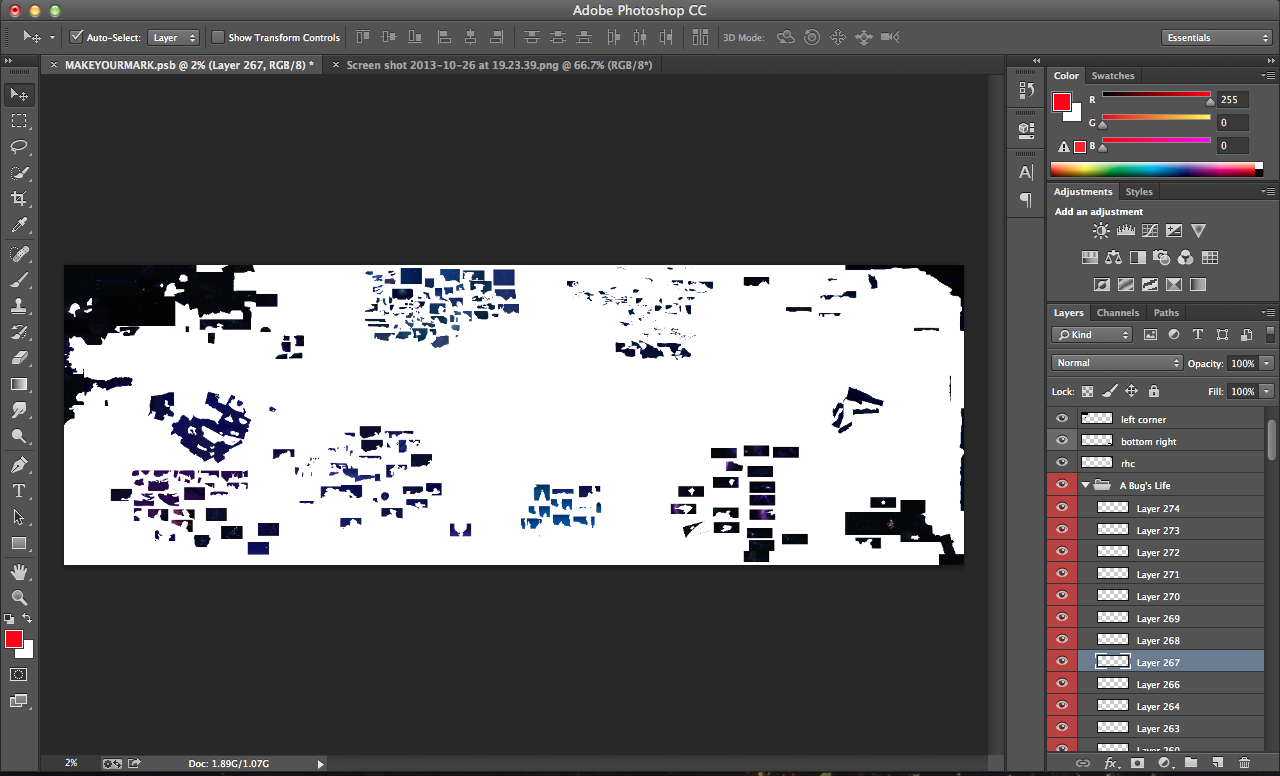 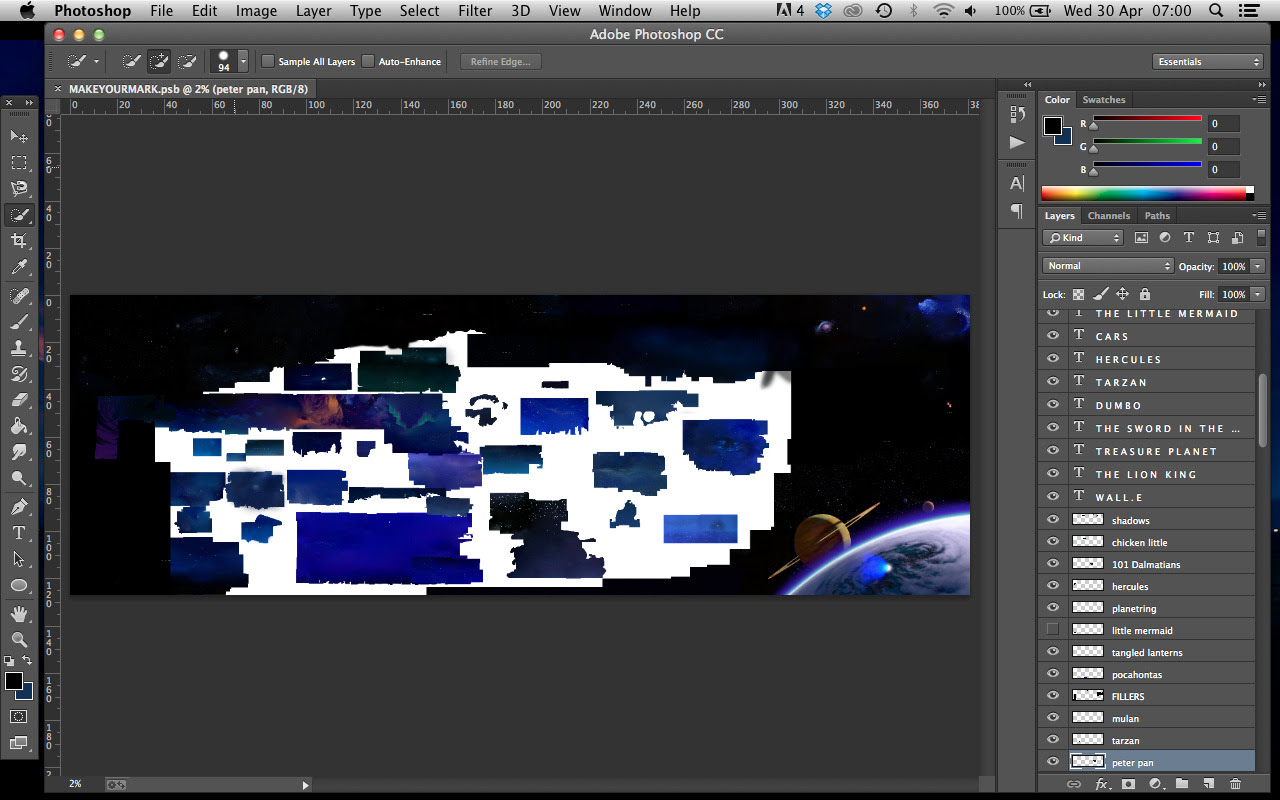 The video that she posted, showed the progress of this journey and as well behind the scenes look of how she captured the stars from all the Disney animated/CGI movies.

Posted by Randydorney at 5:10 PM 0 comments

Email ThisBlogThis!Share to TwitterShare to FacebookShare to Pinterest
Labels: Behind the Scenes

It's been awhile since there's been new postings, thank you for your patience for waiting for new content.

For those outside the country readers, Independence Day (July 4th) honors the birthday of the United States of America and the adoption of the Declaration of Independence on July 4, 1776. It's a day of picnics and patriotic parades, a night of concerts and fireworks, and a reason to fly the American flag.

Not only that but its the History where here in America we bare the freedom of independence as the founder fathers of our great nation wrote down so that all of those living in past, present and future can enjoy this.

So since schools are now out of sessions and most of you guys and gals are now enjoying your summer break before going back to school in August/September months.

As you may already know that Soarin our newest upcoming simulation is under testing with our beta testers.  We've been getting our bug reports from the testers and happy to hear they are enjoying their experience.

Though, they ran into some issues along the way but that's why we are having them testing it to make sure it will be ready for all to play!

Now, those who been emailing at sdt@themagical.nl previously signed up along time ago didn't get the email about the testing launch.

Those who signed up either gave an email address that doesn't work, the email went into the spam folder, or didn't fulfill the mandatory requirement of being active on our website/social media sites.

I'm currently adding those who didn't get their email from me due to the things I've mentioned above.  Please make sure if you did sign up and didn't get the email from sdt@themagical.nl , re-send an email it again to the address stating you didn't get it.

You can take a sneak peek at the page here:
http://www.themagical.nl/simulations/soarin

Hope you have a safe summer! Be safe and be sure to wear a lot SPF (Sun Protection Factor) while in the hot summer sun.

Posted by Randydorney at 2:03 PM 0 comments